People may have heard that the legendary screenwriter was rumored to be around, but those who didn’t happen to be enrolled in the Screenwriting Program might not have run into Tom Rickman during the week – or recognize him, until the night of the Follies came around. He loved the Follies. One particular song he’d written, “Why Does the Toast Fall Butter-Side-Down?” had to be reprised every year by popular demand; people got to know the refrain by heart and came to sing along with loud abandon making that existential complaint. He also had an a cappella version of “Minnie the Moocher,” just him and the mic up there, where his voice swung low and took on an amazing trombone blare. His avid performing abilities – implying a necessary empathy for actors and their art – of course must have helped make his success as a dramatic writer. He was always happy and relaxed onstage. People will remember under bright lights the ruddy cheeks and the plentiful snow-white hair, the recurrent, even perpetual shrug, hands-in-pockets, the impression he always made that he was, somehow, standing off to one side from the point he was making.

Tom Rickman and Gill Dennis (1981), who along with Diana Fuller, founded the Screenwriting Program at the Community of Writers. (Photo by Barbara E. Hall) He grew up in Kentucky in a home without plumbing or television and made a journey from there to writing the movie “Coal Miner’s Daughter.” No doubt as a boy he heard Loretta Lynn on the radio, so coming to write her bio-pic would have been a fine life experience. He had first come to Squaw Valley some years before that success, to help get a screenwriting program going; Diana Fuller had invited him because she was adding a movie component to a playwriting program that existed here at the time. And she and Tom, along with Gill Dennis, invented a whole separate world across the campus, where participants’ scripts were analyzed, and then during the week, actors would learn the parts and scenes would be blocked out, directed, filmed, and even edited (in those days before digital), then screened for the whole group – so that inexperienced screenwriters might see the practical outcome of written work. It was a great program and we’re sorry it’s gone, dependent as it was on Tom and Gill. He was young then when it started, in his early thirties, and he continued to come up and help run it every year without fail, except for maybe one or two times when production schedules wouldn’t allow.

He stopped coming a few years ago when cancer therapy started keeping him home. He hasn’t, ever since, been able to return. An important element in Tom was his cordial humility. In an industry town where self-effacement is not recommended for beginners, Tom (the Kentucky boy, as he styled himself) arrived and throve, transiting naturally to the rare Hollywood echelons where to be laid back isn’t a ruinous handicap. Here at the Workshops, even the shyest, most unpublished short-story writer found an easy comrade in Tom, somebody who would confide unpretentiously, somebody who would listen with genuine fresh interest. Always witty and unassuming and quiet with his entrances and exits, he’s gone up yonder. We here have been missing him for a long time already. 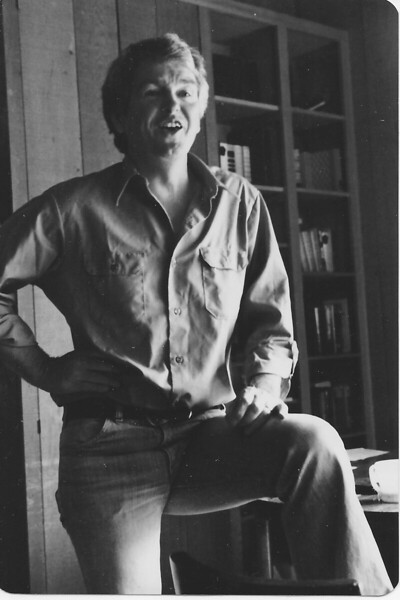 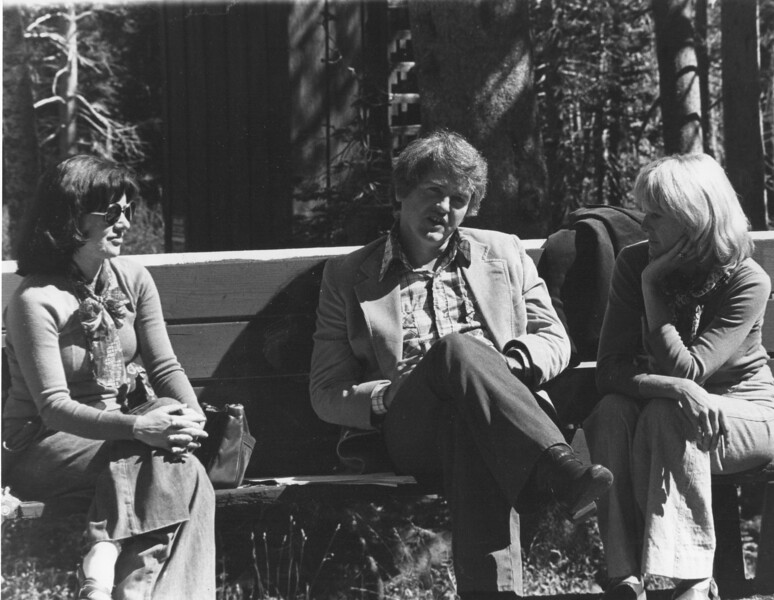